« Dynasty Trusts Can Aid Families for Generations | Main | Are there any assets that Medicaid does not consider available to the Medicaid applicant and/or his or her spouse? »

Should the financial world be allowed to attach Social Security? 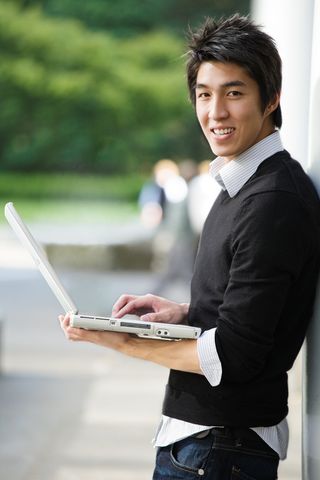 The concept of student loans in the U.S. is to take the loans out early in life, go to work after college and then pay off the debt load. However, it does not always work that way.  It has become a big enough problem, that the American Association of Retired Persons is starting to worry about it, according to Politico in "Why the AARP is worried about student loans."

More generally, the AARP is worried that the increasing amount of debt graduates are carrying is making it difficult for them to save for retirement. Americans generally do not save enough for their retirements. If the student loan situation gets worse in a few decades, elder Americans could be even more unprepared to retire.

Reference: Politico (June 7, 2018) "Why the AARP is worried about student loans."