Undue Influence Is Not Always Easy to Prove 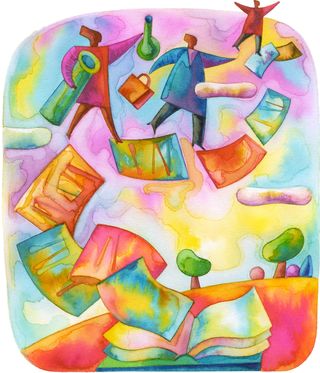 Family members are sometimes stunned by an estate plan that is out of the ordinary.  That may put them in the position of having to decide if they want to file a lawsuit, according to the Daily Mail in "Stripper wins the right to keep $223k left to her by 'lonely' HBO executive after they met in a strip club six months before his death."

One of the more recent stories of a family facing such a decision, is from New York and began when IT professional Micky Liu went with some friends to a casino in Atlantic City. They decided to go to a strip club, where Liu met a stripper named Victoria Beckham.

The two developed some sort of relationship from there, even though Beckham moved to Florida shortly after they met. She would later move to New York and lived with Liu for approximately a month, before moving to Florida again. Liu passed away at the age of 50, approximately six months after meeting Beckham.

She maintains that their relationship did not progress beyond a friendship.  However, Liu changed many of his plans by writing her into his will and naming her as the beneficiary of his financial accounts.

Beckham inherited a total of approximately $232,000 from Liu. His family found out about this and they were understandably upset. His sister filed a lawsuit claiming Beckham used her professional experience as a stripper to seduce and unduly influence Liu for her own financial benefit.

While it is not clear whether the underlying claim in the lawsuit has any merit or not, Beckham will get to keep the money for now. Liu's sister was not a previous beneficiary of his will or accounts. Therefore, she does not have the standing to sue. The family is considering its other options.

Reference: Daily Mail (April 26, 2018) "Stripper wins the right to keep $223k left to her by 'lonely' HBO executive after they met in a strip club six months before his death."