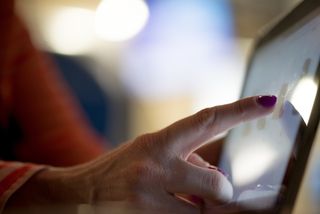 The mother of a young daughter, who was run over by a train, wanted access to her Facebook page.

In 2012, a German woman sued to gain access to her daughter's Facebook page. The daughter had died at the age of 15, after being hit by a train.

The mother wanted to access the Facebook account to look for signs of depression, so she could see if her daughter had committed suicide and stepped in front of the train on purpose.

A lower German court had previously ruled that the mother should be given access, since under the inheritance law, the mother inherited the page from her daughter. However, an appellate court has ruled against the mother, stating that the daughter's right to privacy takes priority over the mother's inheritance rights.

This ruling has no effect in the U.S., but it is important to show the lengths that Facebook will go to block family members from accessing the accounts of the deceased.